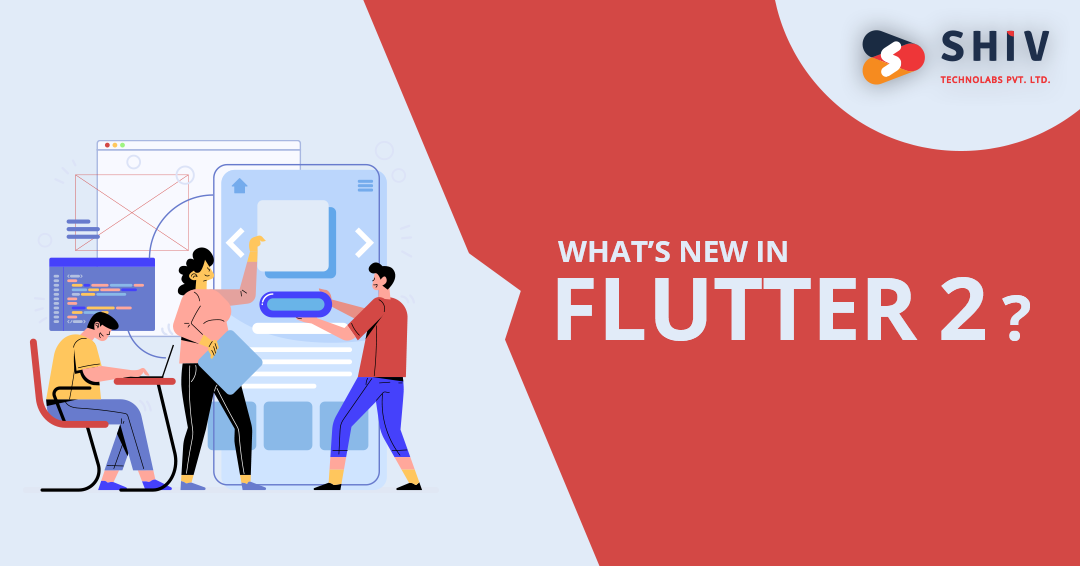 Finally, 2021 has given a reason to get excited about, isn’t it! With the release of Flutter 2. Let’s dive into the new updates of flutter 2 and Dart 2.12.

We all have experienced how amazingly, Flutter’s web support has transitioned from beta to the stable channel. Through new updates, flutter will take the code reuse feature to another level with the support of the web platform. Flutter built an interactive web app by exploring the web platforms.

This is one of the best addition to the Dart language, which supports the type system by separating nullable types from non-nullable types.

This is how Flutter developers can easily prevent null error crashes which is a common reason for app crashes. If you don’t have strong technical skills then better to Hire flutter app developers who can easily catch these issues during development and prevent crashes in production. Fun fact: Sound null safety is fully supported in stable as of Flutter 2, which contains Dart 2.12.

The new release has made it clear that Flutter’s desktop support is available in the stable channel. You can use it as a “beta snapshot” that previews the final stable release coming later this year. 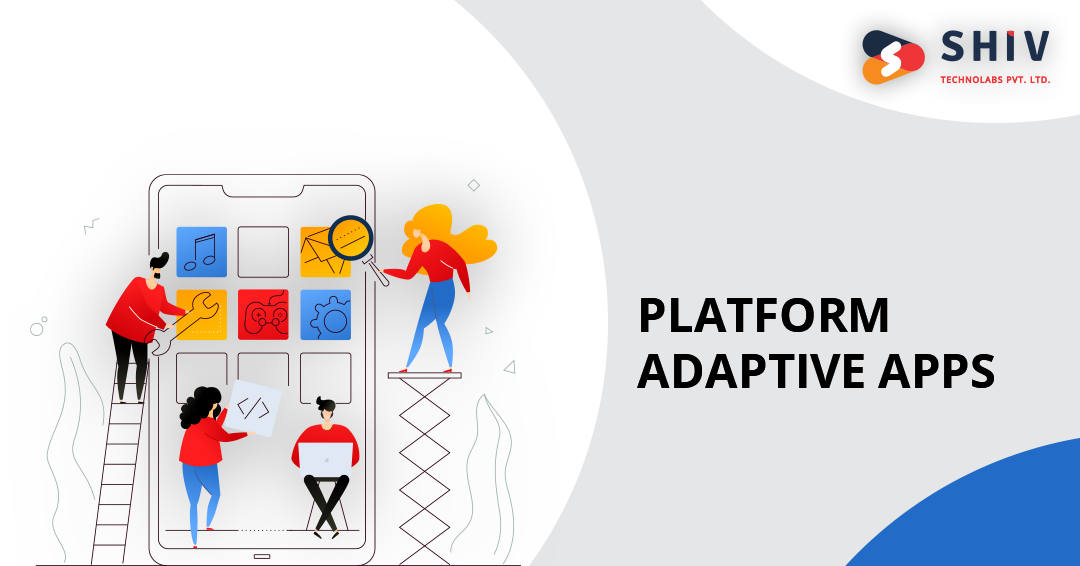 One of the major benefits is Flutter supports three platforms for production apps three more in beta such as Windows, macOS, and Linux.

Now, you must be thinking: how to write an app that adapts itself well to multiple different form factors, input modes, and idioms?

This is the amazing Flutter plugin that provides inline banner and native ads, in addition to the existing overlay formats. The plugin supports Ad Manager and Admob, so no matter what size publisher you are, this plugin can be tailored to your scenarios. Plus, it has a new iOS release as well.

The new update of Flutter has two additional new widgets, AutocompleteCore and ScaffoldMessenger.

Through the Add-to-App feature, reuse your Flutter code across both Android and iOS app Development platforms while still preserving your existing native codebase.

Flutter fix has come in combination of multiple features. It has the new command-line option to the dart CLI tool called dart fix that knows where to look for a list of deprecated APIs and how to update code using those APIs. 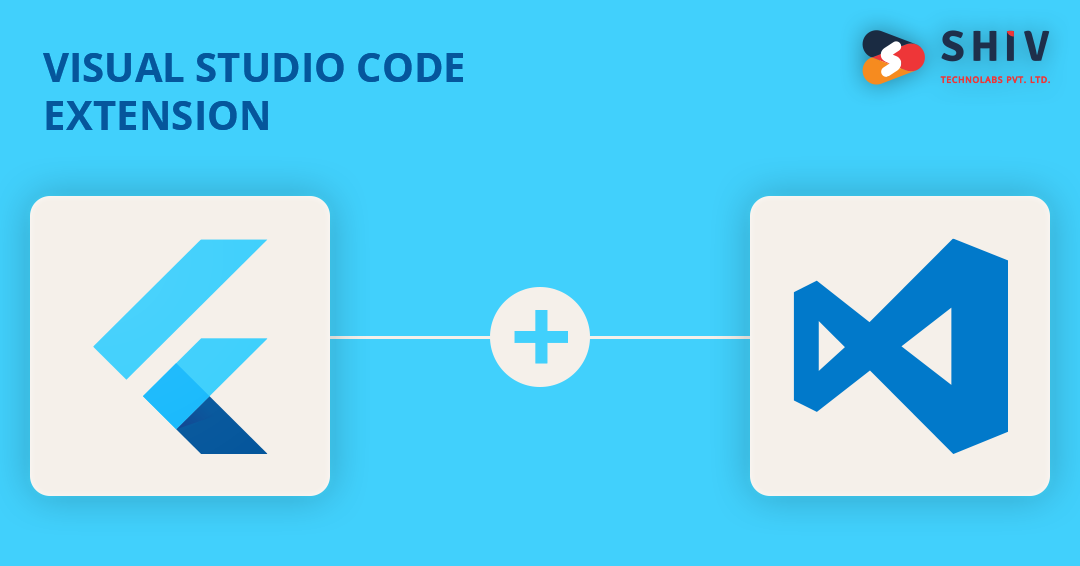 This new feature can use for Android Studio to notice when there’s a common exception and offer to bring it up in DevTools to help you debug it.

The new Flutter plugin provides multiple features for Flutter 2 as well. Such as a new project wizard, which matches the new wizard-style in IntelliJ.

The Visual Studio Code extension has improved for Flutter 2. You can easily perform several testing enhancements with the ability to re-run just failed tests.

Last, we can expect more amazing updates from Flutter in the future and I hope the above information has given you the surface level idea of: what’s Flutter 2? Want to know more about Flutter or looking for a mobile app development? Shiv Technolabs. Pvt. Ltd. is one of the leading flutter app development companies in the world. Due to our verified strategies, we assist your Flutter App to get notice and download by many folks every day.

How To Maximise A Brand’s Reputation Through Mobile Apps?

10 reasons your eCommerce conversion rate is so low

How To Do Website Optimization : 6 Questions That You Should Ask Yourself

Importance Of SEO For Business In Detail

How to Design and Develop your Mobile Application with React Native?

Digital Marketing: 10 Best Renowned and Effective Tips To Get Successful