Why you must choose MEAN stack development for your next project?

There’s no doubt that the twenty-first century is a digital age. And, in order to create an application in this age, particularly from the ground up, you’ll need a software stack that is both structured and consistent.

To build a strong backend, you’ll need a collection of tools that are built to cut down on development time and resources.

However, there is an abundance of software stacks available today, such as LAMP, Ruby on Rails, and others. The stack area has become crowded as a result of this abundance.

As a result, many developers nowadays combine technologies to achieve better and faster results in mobile, web, and app growth.

The MEAN stack is a great example of this type of technology. In this blog, we’ll look at what the MEAN stack is, why it’s important to learn it, how it works.

MEAN is a series of user-friendly full-stack JavaScript frameworks that includes MongoDB, Express.js, Angular.js, and Node.js. These frameworks are ideal for creating complex websites and applications.

It’s an open-source stack for developers who want a quick and structured way to prototype MEAN-based web apps.

The language is a significant benefit of the MEAN stack. JavaScript is a single programming language that operates on all levels of the application.

This goes a long way toward making web and app creation more efficient and modern. 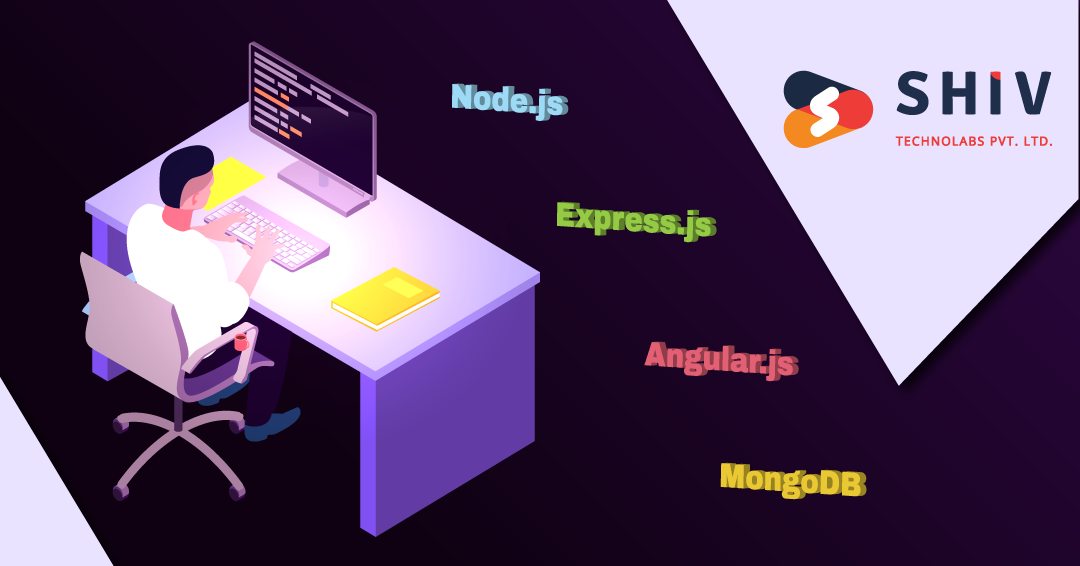 Without JavaScript, you won’t be able to do anything on the site. Since it is the only language that runs the entire MEAN stack, it has a large developer community.

Since all in MEAN programming is written in JavaScript, it allows for a specific server-side and client-side execution environment.

The popularity of MEAN stack creation has grown due to its flexibility in creating robust, fast, and maintainable web and mobile applications.

Another compelling reason to learn MEAN Stack is the plethora of job opportunities it provides.

Engineers with a strong understanding of JavaScript and MEAN Stack technologies such as MongoDB, Express.js, Angular.js, and Node.js are in high demand.

Now let’s put this into context by comparing the evolution of these technologies over time.

The MEAN stack web development platform and web server have already been implemented by large companies such as LinkedIn, SAP, Microsoft, and SAP.

Rails, Django, and Laravel are the other web development frameworks that compete with these.

MEAN stack makes use of this database. Apart from that, it’s the Meteor.js project’s default database.

Another competitor database is Cassandra, Neo4j, and Couchbase. Let’s take a look at the patterns in these databases.

Angular.js is represented by the letter ‘A’ in the MEAN stack. Its competitors are React.js, Ember.js, and backbone.js.

AngularJS is the client-side language of JavaScript. When a client submits a file, it is first processed by AngularJS.

After that, the request enters step 2 of the process, which is Node.js. It’s also used as a server-side programming language.

After phase 2, the request moves on to phase 3 (ExpressJS), where it makes a database request.

ExpressJS sends a request to MongoDB, which retrieves all of the data and sends the answer to ExpressJS.

In the same way, ExpressJS sends the answer to Nodejs, which then sends it to AngularJS.

What is the contribution of each component to MEAN?

MongoDB is well-known for its consistency and storage scalability. It’s also known for its near-impossible handling of large volumes of data.

You can also add fields to the database without having to reload the entire table with MongoDB.

The backend of the MEAN stack is Express.js. It coordinates the databases and front-interactions. End’s It ensures the data is delivered to the end user in a timely manner.

Express.js takes a minimalist approach and has the ability to easily manage all operations. It’s important to note that minimalism does not imply a lack of features.

You can’t overwrite variables with Express.js because it prevents you from doing so. This prevents you from unintentionally redefining a variable you’ve already developed. This will help you save a lot of time and money. 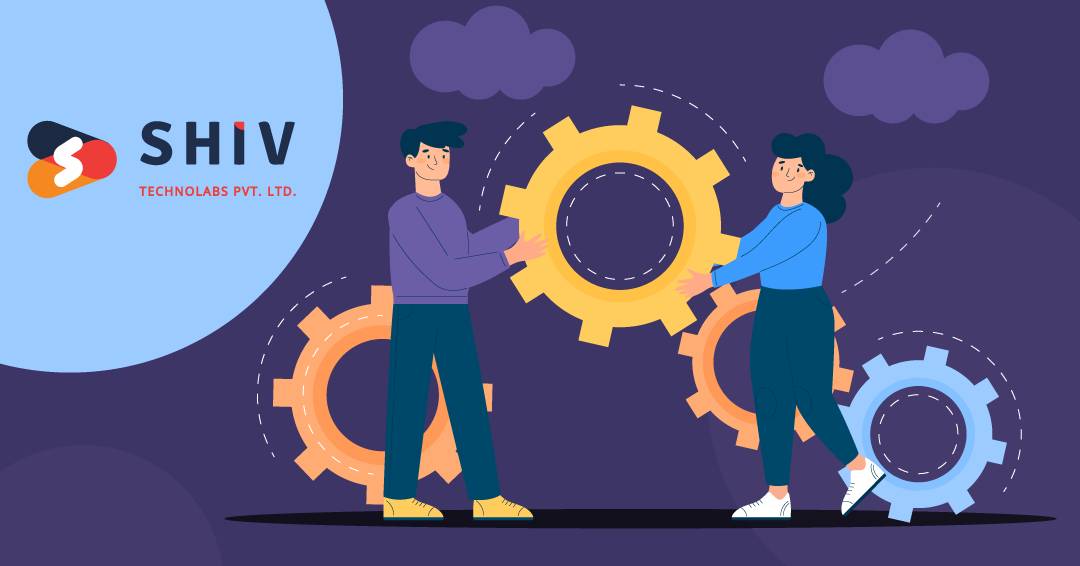 JavaScript is used to create the front end, backend, and database. As a result, data flows smoothly between all parts of the application.

Because of its simple templates and well-tuned performance, Angular JS is an excellent front-end platform.

Furthermore, you can build an app for both mobile and desktop at the same time.

Node.js serves as the backbone of the MEAN stack. Express.js was created specifically for use with Node.js.

The built-in web server in Node.js makes it easier to deploy the MongoDB database to the cloud.

Scalability is a key feature of Node.js. It can also handle a million simultaneous connections.

When opposed to resource-intensive infrastructure, Node.js is more compliant with low-resource requests.

Which is The Best Memory Foam Pillow?

The Kind Of Jobs Available For Qualified Civil Engineers

How to Select Right Keyword Research for SEO Ranking in Google?

How Much Does It Cost To Build A Multivendor eCommerce Website?